While Trump helped push through a few changes that would have made Republicans through the ages grin, he also supported many policies that in a different era would have made Bernie Sanders blush. However, when Trump proposed these changes, many “Republicans” went along with him. And now, while out of office, Trump’s legacy lives on — Republicans are supporting intervention instead of supporting entrepreneurs. The evidence was on full display last week, with a handful of freshly introduced antitrust bills receiving senior Republican support.

While many are still talking about the way that Trump left office, his most enduring legacy might be that he seemingly has changed the Republican Party from the party of small government and individual responsibility to one that supports government intervention. Today’s GOP has more confidence in government than the free market decisions of buyers and sellers.

As an example of this big government love affair, or crush, the Democrats just introduced five new antitrust bills in the House. The five bills attack the free market, relying on a government-knows-best attitude, and put the government at the helm of these companies (and, in one case — advocacy organizations) moving forward. They are the definition of socialism, and unfortunately, they all have various levels of Republican support.

Proposals like these make sense when coming from the Democrats proposing them. The political Left has almost always relied on the fairy tale that government can make everything right. Its fairy tale is that a benevolent government knows more than the greedy entrepreneur. And, throughout the years, Republicans have effectively fought back against these arguments, easily pointing out that bureaucrats are slower and less informed than entrepreneurs. Pointing out that a “greedy” entrepreneur is either going to price him or herself out of the market or out of employees. Until now, Republicans have rightfully pointed out that allowing willing buyers and sellers to interact without government intervention raises employment and quality of life for everyone.

However, each of these five bills has Republican support. Ken Buck, the ranking Republican on the judiciary committee’s antitrust subcommittee, has co-sponsored the bills alongside a handful of other Republicans. This is Trump’s legacy.”

Read the rest of the article and find out why anti trust talk really got started under the prior administration by heading over to Washington Examiner and clicking here. 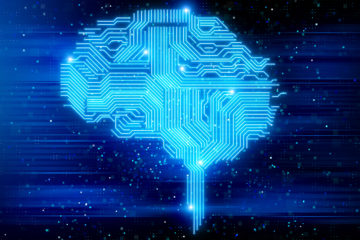 If Google’s Dominance Concerns You, the Only Solution Is Continued Google Dominance

The Market Institute Senior Fellow John Tamny has a new piece in Forbes about the targeting of major tech companies by some in Congress. Excerpt below. “It’s a presidential tradition that serious, tier one candidates Read more… 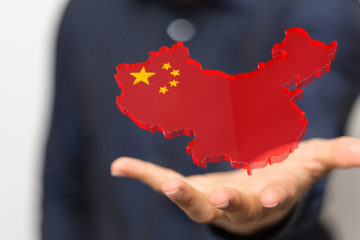 The Market Institute President Charles Sauer has a new piece in the Washington Examiner’s Restoring America series on Standard Essential Patents. Excerpt below. “Sometimes, in Washington, D.C., it’s hard to figure out which side is Read more… 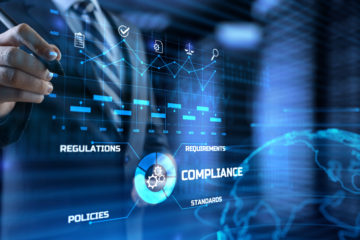 The Market Institute President Charles Sauer has a new article in RealClear Markets looking at the calls by both the Left and the Right to regulate ‘Big Tech.’ “The New York Times recently admitted what anyone Read more…