The letter lays out a three-part rationale for Congress to oppose the bills, including:

Read the letter in full below. 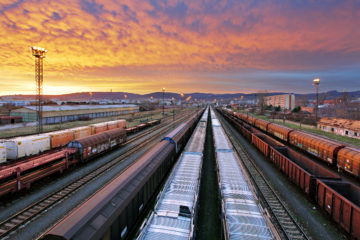 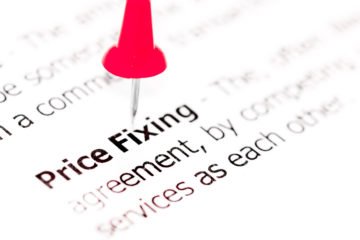 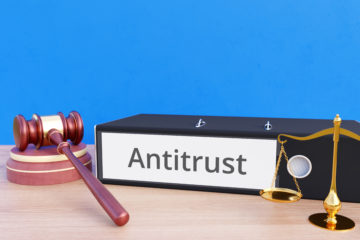 The Market Institute joined a letter opposing the weaponizing of antitrust laws by Congress. While left-wing proponents may sell these bills as the answer to conservative censorship online, empowering unaccountable bureaucrats would only increase the Read more…