The Market Institute President Charles Sauer has a new article in Real Clear Markets on the push by some in Congress to vilify credit card companies.

“The division between the two parties used to be clear – one liked fairy tales and one liked self-help books. Now both parties seem to be more about fan fiction than actually paying attention – or dealing with what is going in the real world. For instance – instead of dealing with the public policies that are causing inflation – the left is now attacking credit companies – and – too caught up bingeing the new season of Game of Thrones – Republicans seem to be happy to join them.

The root cause of the issue is that families are hurting. This makes politicians feel like they need to do something to keep their jobs.

The problem is that both parties propose more government and more government is never the right public policy, but it makes the job of a politician easy. They can take their spot up on their soapbox and explain how the government is there to help – and then blame the effects on someone else.

So far this year politicians have blamed Big Meat, Big PhRMA, and Big Tech. However, FDA regulations have driven consolidation in the meat industry, government manipulation of the healthcare market has created false increases in drug prices, and Big Tech just seems to just be a punching bag for coming up with good ideas – but instead of waiting for the next generation of entrepreneurs to unseat the current generation like this generation did to the last – RIP Tom from MySpace – politicians itching to prove their worth want to attack Big Tech’s success.

The newest Tribute is now the credit card industry.

Credit cards are kind of amazing. A credit card holder can buy almost anything at any time – and pay it over whatever time they would like. Restaurants and stores can keep less cash on hand and take money from more people – faster. For that ability – credit card companies charge the store a transaction fee and they charge the individual a percentage of how much “loan” they are carrying. Credit cards have helped open up more and more transactions to people – and if you don’t like check cashing places – credit card companies are the way to go.

However, with inflation rising – again thanks to decisions that politicians have made like over-spending and entering into wars with energy producers – politicians are now coming after credit card companies through The Credit Card Competition Act because of the transaction fee that they charge business owners.

This sounds great! Politicians wave their little magic wands and we are all better off!

But, reality is a bit different. First, credit card companies are charging a market rate – it is obvious that they are charging a market rate – because all throughout the system are app-based competitors. Other companies are charging similar, more, or take on less of the liability. Credit card fees, PayPal fees, Square fee, Venmo fees – are all at least in the same arena. That isn’t to say that the market is settled – it is anything but settled. In fact, entrepreneurs across the country are currently attempting to make the system more efficient. Everyone wants faster payments, less liability, and less cost (if anyone has ideas – call me).

However, in the short term going after these fees means forcing credit card companies to charge less – and will only have one effect – less access to credit for the poorest Americans.”

To read the rest of this article head over to Real Clear Markets by clicking here. 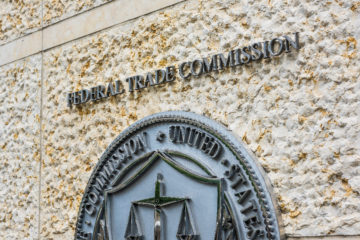 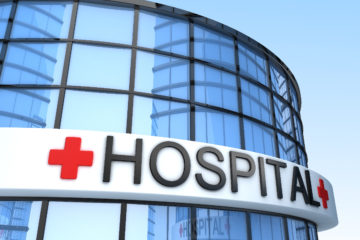 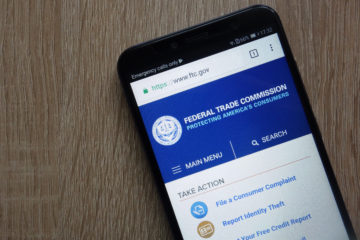