Inflation, government spending and antitrust make for an economic disaster

The Market Institute President Charles Sauer and Former U.S. Senator Scott Brown (R-MA) have a new opinion piece in the Washington Examiner looking at why inflation is going to get worse if antitrust legislation is passed by Congress.

“Another month brought a grim new set of inflation numbers, adding to the pileup of economic wreckage. Shrinking GDP, plummeting 401(k)s, soaring energy prices — it’s no surprise a recent poll from NBC News found a whopping 58% of respondents believe our best days are behind us.

Making matters worse, lawmakers in Washington are not getting the message. Rather than reversing course, they are doubling down on the policies that got us here.

The Biden administration and their allies are standing by their decision to unilaterally cancel up to $20,000 of student debt per person, a move poised to add $500 billion to the debt. They defend the laughable Inflation Reduction Act, which even Vermont Sen. Bernie Sanders said will do nothing to reduce inflation in the near future. It may have fallen short of its billing on inflation, but it has provided $80 billion in taxpayer money to the IRS.

Unfortunately, another misguided economic policy with buy-in from left-wing activists is also hiding in plain sight. Titled “the American Innovation and Choice Online Act,” the legislation upends how U.S. tech companies conduct business, and damages consumers, the economy and our national security in the process.

Initially sold to conservatives as a means of punishing Big Tech, the legislation prohibits “covered platforms” from self-preferencing their own products and forces companies to make their services interoperable with other platforms, including foreign competitors. The act expands the power of the federal government into the private sector by giving the Federal Trade Commission and Department of Justice wide swaths of authority in critical decisions, including which companies are subject to the new regulations.

Worst of all, Minnesota Democratic Sen. Amy Klobuchar’s legislation upends the consumer welfare standard, which has remained the guiding principle of antitrust law for the last several decades and was described in a recent Market Institute white paper as “one of the greatest victories of the conservative intellectual movement.” Under the consumer welfare standard, businesses make decisions based on what allows them to serve their customers most efficiently. By doing so, the business grows and expands and takes customers away from its competitors, which also have incentive to operate in a way that is most attractive to its customers. In the end, consumers win because they have multiple vendors striving to meet their needs. It’s the beauty of competition.

The consumer welfare standard gained popularity in the Reagan years, but even the far more liberal Clinton and Obama administrations dared not touch it. It may not have been their preferred philosophy, but it was working, and they knew better than to meddle with a good thing.

The Klobuchar antitrust legislation would replace the consumer standard with arbitrary and capricious government-set numbers. Companies would be forced to comply with new rules based on their size. Unfortunately, some Republicans in Congress who claim to champion limited government are siding with this legislation, and are even poised to push it over the top when the Senate reconvenes after Election Day.

Meanwhile, prominent voices on the left are sounding the alarm. Earlier this year, former Clinton Treasury Secretary Larry Summers warned that populist antitrust policies, like those reflected in this bill, will worsen inflation and make our economy “less resilient.” Mr. Summers, who correctly warned the White House last year about the looming threat of inflation, also made news by calling student debt relief actions inflationary.”

Read the entire Op-Ed at Washington Examiner by clicking here. 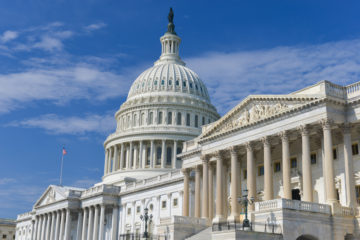 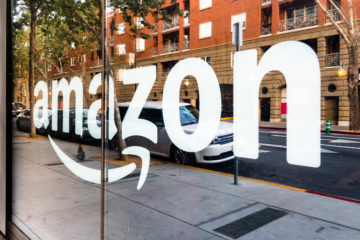 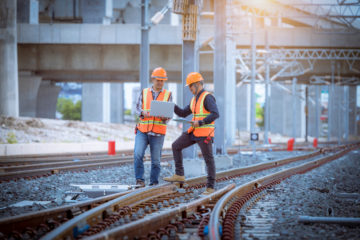